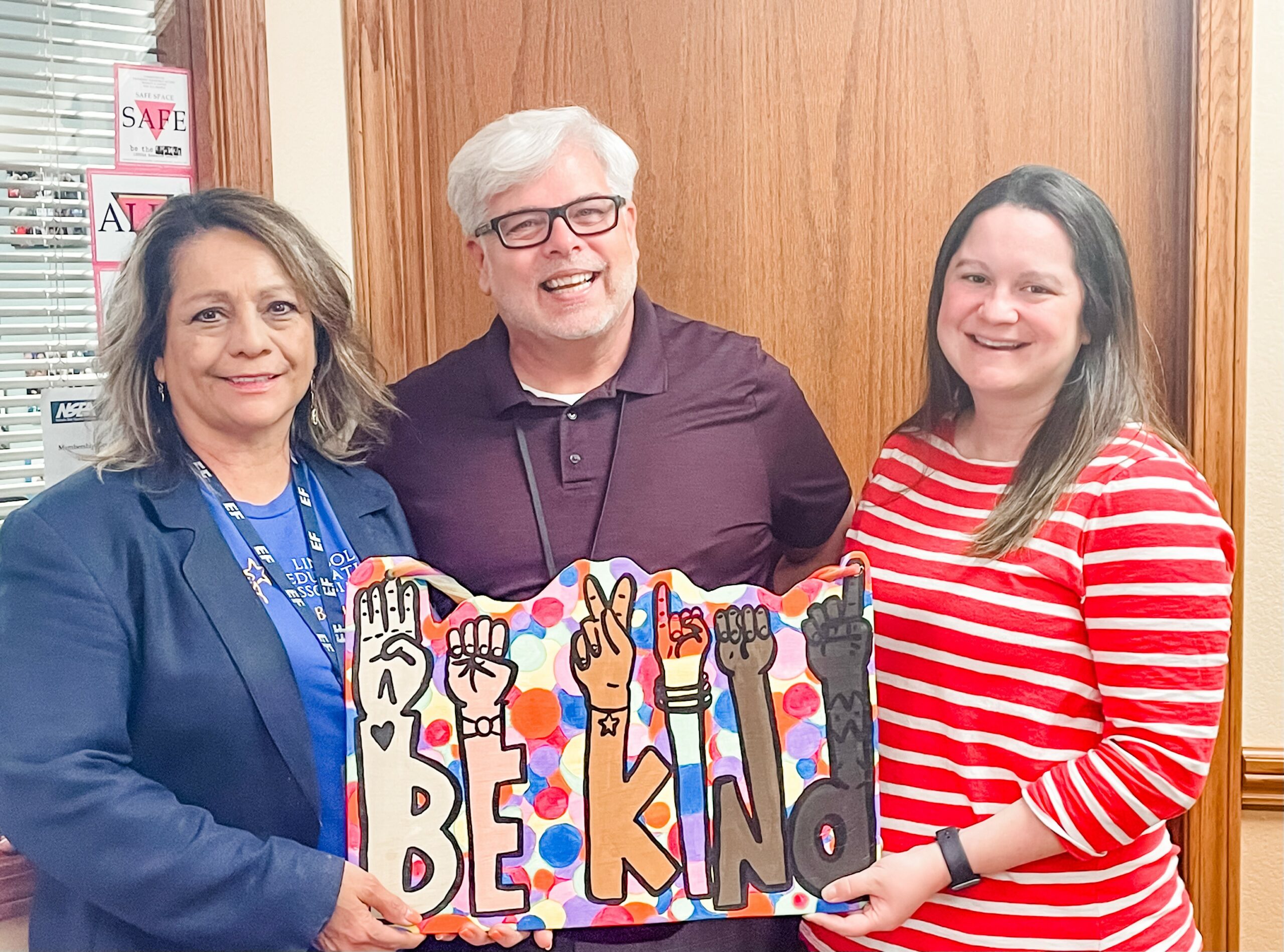 LEA would proudly like to introduce a newly named LEA Committee. DEMAC (Diversity & Ethnic Minority Affairs) is replacing EMAC (Ethnic Minority Affairs Committee). Nora Lenz and Ed Aken are the co-chairs and the force behind this change. The Diversity and Ethnic Minority Affairs Committee exists to advise the LEA Board of Directors as to the status, concerns, and affairs of diverse, ethnic and minority groups on a local level. DEMAC advocates for the identification, development, and empowerment of LEA’s American Indian/Alaska Native, Asian, Native Hawaiian or other Pacific Islander, Black, Hispanic, other racial or ethnic minority members, and people of the LGBTQ Community.

LEA DEMAC also will educate members on inclusion, education and other issues affecting students, collaborate with the LEA Board of Directors on programs including mentoring programs that recruit, support and retain diverse, ethnic, and minority educators and advise, recommend and advocate diverse, ethnic, and minority viewpoints, concerns and issues to the LEA Board of Directors.

LEA is so excited to welcome this new committee and look forward to all the great work the group will do. If you are interested in joining this committee there will be a survey monkey about LEA involvement and committee opportunities sent out to all LEA members on Monday, April 11th. Sign up for DEMAC on the survey and the co-chairs will contact you about meeting times and involvement.